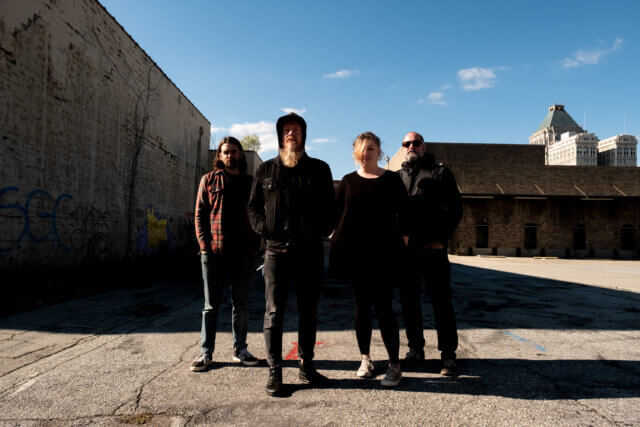 “It takes a hell of an artist to get better as they burn, but Totally Slow show us it happens” – Post-Trash

In punk, a genre that prizes burning fast and bright, it’s rare for a band to make it to their third album. Greensboro, North Carolina’s Totally Slow have arrived at theirs with renewed energy, a revamped lineup, and an inspired, collaborative songwriting process, resulting in Casual Drag, their sharpest collection of melodic hardcore anthems yet.

On the album’s ten streamlined songs, you’ll hear razor sharp, no-frills melodic hardcore, with angry lyrics that show how the personal is inseparable from the political when the country is on the brink of chaos. For this bracing album, Totally Slow has combined the melodic anthems of 1980s SoCal bands like The Adolescents, Agent Orange and The Faction, with the skewed rawk of ‘90s San Diego bands Drive Like Jehu and Truman’s Water, and the righteous conviction of classic DC hardcore like Dag Nasty, Gray Matter and Fugazi. Not only does Totally Slow burn bright, on Casual Drag, they also feed the fire.