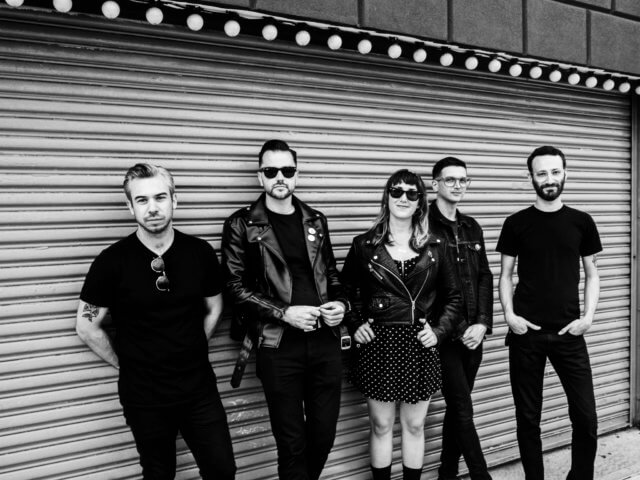 Answering Machine is a Rock & Roll band out of Brooklyn, NY. Their influences range everywhere from The Replacements, The Ramones, Blondie, The Ronettes, Tom Petty, Stevie Nicks, and Bruce Springsteen to Jenny Lewis, Against Me, and plenty in between.

Samantha (vocals) and J.D. (guitar/vocals), two public school teachers in Brooklyn, started the band back in 2016. Close friends quickly filled the gaps with Jackson on guitar, Louis on drums, and Craig on bass. Craig and Louis played in a couple popular local Brooklyn bands (Cold Wrecks, Ellen and The Degenerates). Jackson has been playing in bands with J.D. since childhood.

The band released their first (self-titled) EP in 2017, a second (Color TV) in 2018. Answering Machine is set to put out their debut LP, “Bad Luck” on April 17 with Wiretap Records.